Learn to design a circuit with PSpice is a task quite simple and is enough a few pages of any manual available on line to do it. What can be confusing is the number of files with different extensions that belong to this great tool of electronic simulation. This is due to the history of PSpice, which initially developed to be used in PC by Microsim passed after to OrCAD which was at last acquired by Cadence. The original CAD Microsim was Schematics. After, the program was provided with a design tool more advanced, Capture, maintaining the ability to still use Schematics. 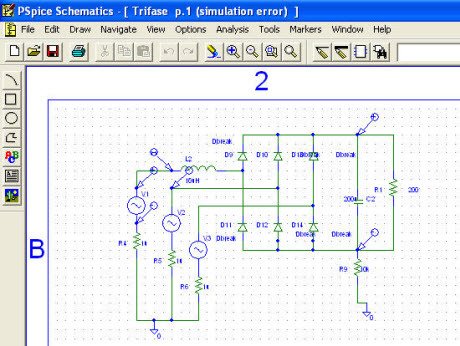 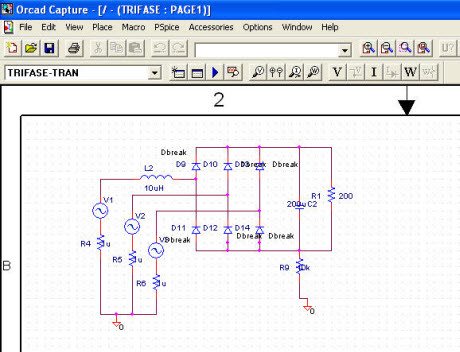 By using the tool of OrCAD Capture, the main project file becomes the .OPJ, and symbolic libraries are now .OLB. In short, in Schematics a component is completely defined by libraries .LIB and .SLB while in OrCAD Capture by the couple .LIB an .OLB.

Currently most of designers use OrCAD Capture for the circuits design, however, the same Capture has a tool to convert project designed with Schematics and convert .SCH and .SLB in .OPJ and .OLB. We ‘ll see how in a dedicated article.

PSpice library list is an useful tool for all PSpice users, because it’s a first approach to check if the SPICE model component they are looking for, is present in the libraries supplied with PSpice 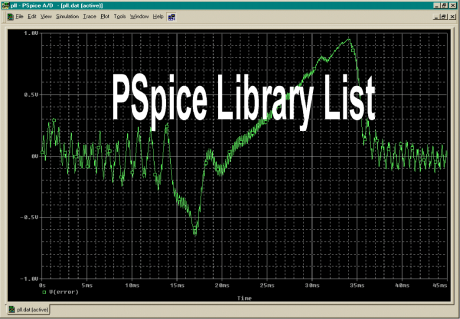 In the list libraries there are three categories: Analog, Digital and Mixed Signal very useful is the possibility to search a specific component: 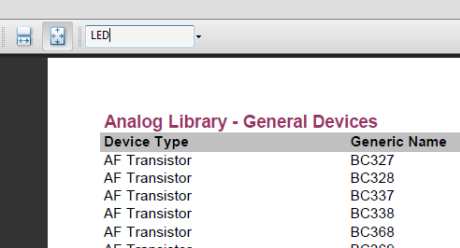