Measured voltage and current waveforms of a 125A circuit-breaker operating in both a DC high-current test facility and a distributed power system rack were used to validate the model when operating in the magnetic region. Operation in the thermal region is not shown, as this mode is typically of secondary importance when investigating over-current protection in telecommunications power systems.

Figures 5 and 6 show simulated waveforms of the circuit-breaker model operating in circuits with equivalent characteristics to the test circuits used to obtain the measured waveforms shown in Figures 2 and 3 respectively.

Simulated results show quite good agreement with measured results considering the complex physical arcing process that takes place during circuit-breaker operation. The major area of discrepancy is the overvoltage transient generated as the arc extinguishes. It should be noted that minor waveform variations have been observed with repeated tests under the same test conditions.

The circuit-breaker model has assisted Telstra’s power system designers to analyse the operation of a 125A circuit-breaker operating in a Telstra distributed power system battery rack. The measured current waveform of a circuit-breaker interrupting a short circuit from the 48V battery string negative (active) output terminal to the rack frame is shown in Figure 7. No voltage waveforms were taken in this test. Figure 8 shows simulated waveforms of the circuit-breaker model operating in a circuit with equivalent characteristics to that used to obtain the measured waveform shown in Figure 7. Again, quite good agreement is obtained between the simulated and measured current waveform. 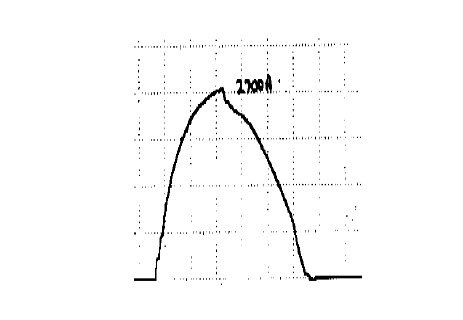 Fig. 7 Measured current waveform for a 125A
circuit-breaker when protecting a battery string within
one of Telstra’s distributed power supplies. 667A/div
and 0.5ms/div. 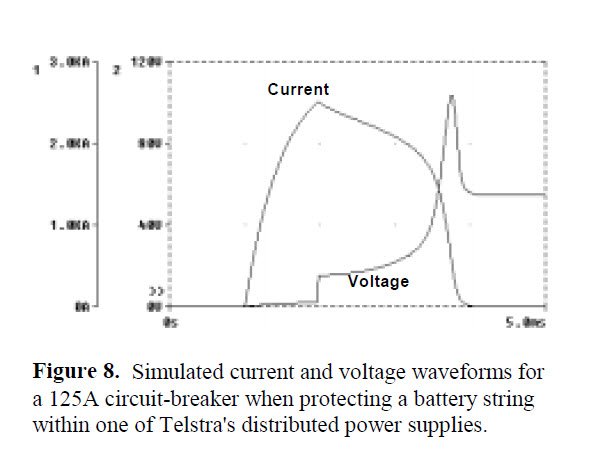 Fig. 8 Simulated current and voltage waveforms for
a 125A circuit-breaker when protecting a battery string
within one of Telstra’s distributed power supplies.