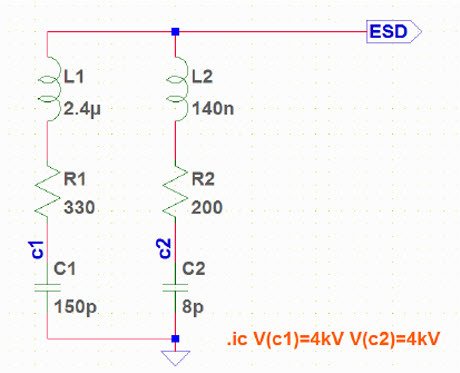 One of main purposes of GS of VUC is for communication with soon to be launched satellite Venta-1. GS will provide uplink/downlink communication channels for satellite telecommands and telemetry in 2m and 70cm amateur frequency bands as well as main data downlink channel in s-band. GS also will (and are) communicate with other student satellites orbiting in low earth orbits (LEO), like Estonian Estcube-1 and Danish AAUSat cubesat series.

Because it is not always possible to receive and decode all data packets in particular satellite pass, skipped packets should be retransmitted in next pass – there are only few passes with acceptable elevation per day. Even though we are located very close to Estonia and Denmark and we are receiving same data as their ground station, our received data may contain packets that main station failed to receive, so data could be forwarded to main mission control center resulting in higher throughput. In any case, our station could be used as remote backup station, increasing redundancy of communication system.

Signals from satellites can be exquisitely weak, which means they need as much amplification as possible to be readable. The way to ensure that you have a useable received signal is to install a receive LNA at the antenna [1]. This is a high gain, low-noise amplifier with a frequency response tailored for one band only. Even though equipment of GS  includes a few such preamplifiers, these units are very expensive, for example 2m/70cm band Kuhne Electronic LNAs costs 224 EUR per unit  [6].

Because  LNA  is  very  sensitive device  it  is  very  prone  to  damage  by lightening induced voltage spikes, static electricity and even by strong nearby radio transmission  signals.  Of  course  by  correct  system  setup,  like  switchover  relays, damage risk is greatly reduced, but LNA is still one of weakest link of the system in respect to failing. If device fails, it would be very non-economical to by new one each time, not to mention that it would not be possible to repair or replace it right away to reestablish operation of communication system as fast as possible.

In this work, theory of operation and typical design methods of LNAs are researched, and example design and testing procedure is described. For reference, two 70cm band LNAs are designed, built, tested and performance-price compared. In this particular paper, one 70cm LNA is designed and simulated with MATLAB using scattering parameter (s-parameter) and Smith chart method and LTSPICE software. It should be noted that preceding description is very superficial and only presentative.

This simple getting started article shows how to use LTspice for the simulation of a Switching Mode Power Supply (SMPS): 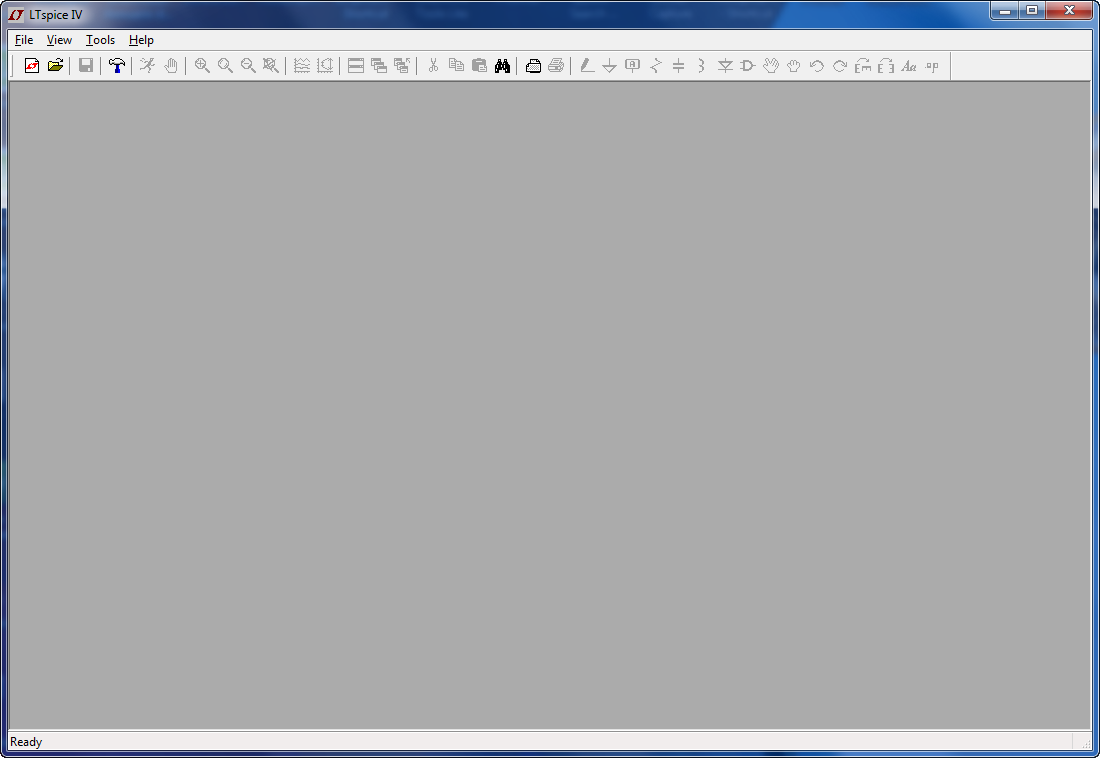 To start a new project, select New Schematic and enable the grid