Public info about the author: NiMultisimDesigner 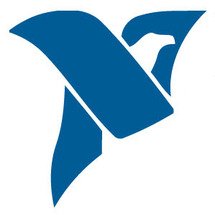